Many job offers may come to you through SMS, calls, and emails. Have you ever checked to see if they are legitimate? If you believe that these offers are legit, you are wrong. In many cases, fraudsters send fake job offers to job seekers so that they can make money quickly.

A 29-year-old woman lost money in a job scam

According to the East region cyber police, a 29-year-old man, the director of a recruitment company in Delhi, is accused of defrauding a city-based woman of *26 lakh under the guise of offering her a high-paying job. He ran a fake recruitment firm and duped people similarly. Shailesh Bharati is 29 years old and he hails from Lucknow in Uttar Pradesh. More than a crore has been deposited in his bank account, and police suspect it was obtained through similar fraud. In addition, there are two other company directors still at large.

Vidya Raju, 49, reported the fraud to the police in July of this year after it took place between September 2018 and August 2020. Using technical analysis, the police nabbed Bharati from Lucknow by following the money trail where Raju was forced to deposit money.

There are five mobile phones, three SIM cards, and six checkbooks and passbooks that have been seized by the police.

The complainant, who is a consultant, received emails from an ID similar to one associated with a popular job portal, according to the police. Through the mail, she was informed she would be hired as the general manager of a prominent company.

As soon as she expressed interest, she was asked to pay registration and service fees. They began demanding more money when they realized how eager the woman was for the job. In this case, she was duped by processing fees, Goods and Services Tax (GST), documentation fees, and so on. In order to make it appear real, they would send her acknowledgments by email as well.

A total of Rs 26 lakh was stolen from her between August 2018 and August 2020. When the woman finally realized something was amiss, she stopped making the further payments; however, she did not approach the police, believing that she would be placed.

1. It is a big warning sign of a job scam when a job offer seems too good to be true. A great job is hard to come by. Usually, fraudulent job offers to contact you claiming that they found your resume online.

2. The job description provided in a fake job offer is unclear. There is no clear indication of what you will be doing.

3. The job offer emails sent by fraudsters are poorly written. They lack professionalism when compared to emails sent by legitimate businesses. They will have a lot of spelling errors in them. As reputable companies have professionals who can write well, they do not make silly mistakes.

4. The job offer is fake if you are asked for confidential information such as bank details. It is common for fraudsters to request your bank account information, claiming to be able to set up a direct deposit or transfer funds to your account. By giving out such information, fraudsters can make fraudulent transactions.

5. A fake job usually requires payment for the offer letter. Many of them claim the amount is refundable. However, if you make the payment, you will not receive a refund. You should keep in mind that reputed companies never ask for payments when offering jobs.

6.  It is recommended that digital escrow platforms be used for payment. When making an online payment with Escrow, you do not share your financial information with anyone. There is a platform for escrow called Vouch.

This is Fraud Story #130. Check back here for more fraud stories and scams that you can protect yourself from. 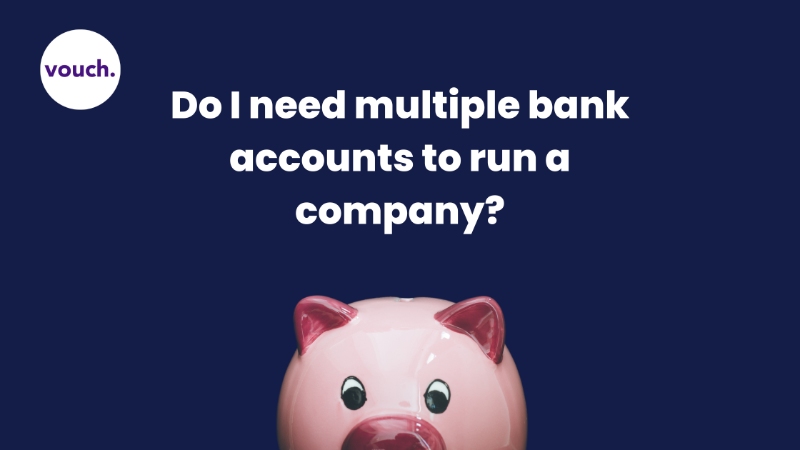 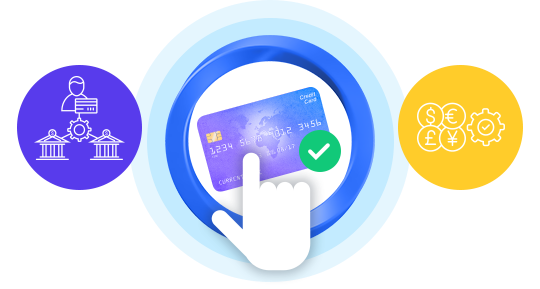 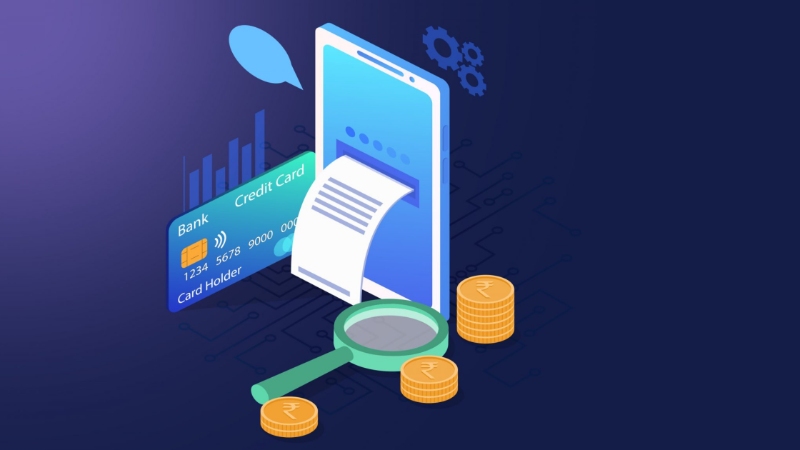