It is common for fraudsters to pose as friends or family members and call or message their victims. According to the scammer, the victim is faced with an emergency situation and requested money from the individual. This entire conversation appears to be real. The majority of these calls and messages are fake and fraudsters are taking advantage of innocent victims to defraud them of their hard-earned money.

It is well known that such communications are fraudulent, so they are often ignored. Sadly, many people make the mistake of believing this to be true, resulting in them losing their hard-earned money.

According to reports, a 42-year-old Bhayandar resident working for a shipping company was duped by an NRI woman whose sister was stuck in Mumbai due to COVID-19 lockdown. Apparently, the woman told the man that her sister was in dire need of money since she was alone in the city. He fell into the trap and lost over Rs 8 lakh in the process.

The victim RN Borges told police that he gets three months' leave during his nine months of sailing for his job. His return to his home was however sooner than planned due to the global pandemic. The last week of June, Borges said, a woman named Rose Smith sent him a friend request on Facebook.

The request was accepted by Borges, who assumed she had met him on the ship. After exchanging numbers, they developed a close friendship. Smith later told Borges that Vivian, her sister, was trapped in Mumbai because of the lockdown and needed money.

It was promised that the woman would repay him. He was even given a bank account number and asked to immediately send money. In the end, Borges paid Rs 8.25 lakh to various accounts over the course of a few days.

After he demanded his money back, both Smith and Vivian blocked his number. Borges then filed an official complaint with the police. In response to Borges' complaint, the Uttan police charged Rose Smith and Vivian under Sections 34 (acts committed by several individuals for a common purpose) and 420 (cheating) of the Indian Penal Code.

"We are learning more about the bank accounts in which the victim deposited money," a senior officer said. Furthermore, he warned social media users against accepting random requests from strangers.

How to avoid this kind of fraud?

1. Ensure that you check a person's background you met on social media before getting close to him/her.

3. People take advantage of social media platforms to cheat innocent people and make quick money, so you should never lend money to someone you meet on these sites.

4. Often, fraudsters try to trick you by claiming that they are in a difficult situation or that they need money to clear gifts from customs. Don't be fooled by these kinds of tricks.

5. It is recommended that digital escrow platforms be used for payment. When making an online payment with Escrow, you do not share your financial information with anyone. There is a platform for escrow called Vouch.

This is Fraud Story #205. Check back here for more fraud stories and scams that you can protect yourself from. 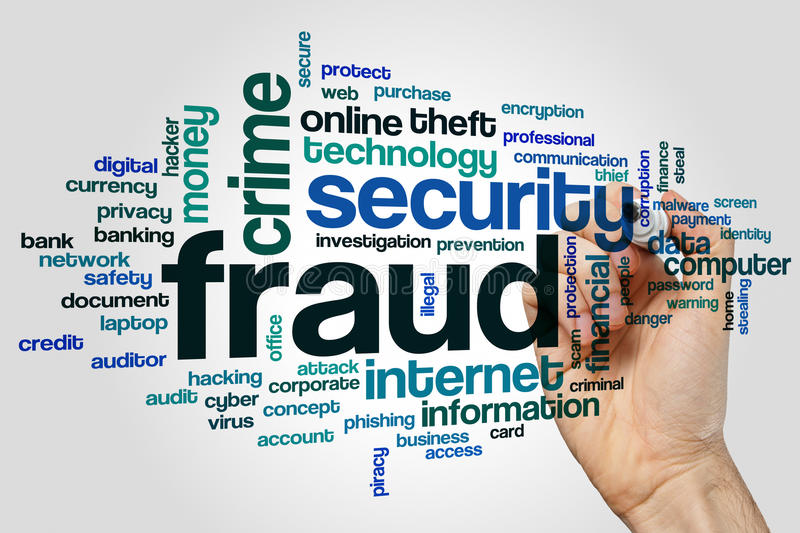 Rising online frauds - Know how digital escrow can protect you.

Scammed online? - Here's what you need to know.