The cyber cell unit of the Delhi Police recently apprehended a fraudster who pretended to be an army officer in order to defraud buyers on the online classifieds website OLX. After a doctor initially claimed that someone had conned him out of almost Rs. 1.75 lakh under the guise of selling a top-of-the-line iPhone, the deception was discovered. The vendor identified himself as an army officer. Later, the defrauded man filed a complaint with the Delhi Police.

When the police investigated the complaint, they discovered a few other instances where fraudsters were using army ID and their own photos on OLX to entice victims. They misled people by advertising pricey goods at a significantly reduced cost.

The police department's team of cybercrime specialists began compiling material relevant to the investigation and discovered how the offender transferred money from one wallet to another.

The primary suspect, Parvei Ahmad, 29, was ultimately detained by the police team. The accounts where Ahmad made transactions totaling Rs 10 lakh are currently being tracked by the police.

Police are continuing their investigation into the matter.

Every second person who tries to sell something through OLX and Facebook has got a call from a person who claims to be an Army officer living in the same city as the seller.

It's easy for people to get a thousand different pictures of army officials on the internet - use them as profile pictures and scam the innocent sellers.

They've listed a hundred different ways to scam the sellers over the internet and more than 80% of people agree to have been a victim of such a scam.

Yes, you read it right. The people posing as army officers often ask people to deposit 10 rupees into their account and promise to give back the double amount. The sellers often do it and the fraudsters deposit ₹ 20 for the first time and then ask the seller to deposit a larger amount so that they can deposit the double into the seller's account. A bit confusing to understand, but many people fall into this trap and end up losing money to such scammers over the internet.

The OTP, because they are BUYING

Their next scam plan is to send you the link or ask you for the one-time password. A lot of people are still struggling to understand the online payment mechanism and they end up conveying the OTP to the scammers and lose a lot of money from their bank accounts.

These scammers not only ask you for money but often pose as buyers over the internet. They ask sellers to send the goods to them over a promise to pay it on delivery. Some sellers who haven't have ad a call of that sort end up sending the products because of the buyer's connection with the army and they never get their promised payment.

These fake army scammers ask people for their UPI (often posing as buyers) and if the seller disagrees to have one, the next thing they ask for is the credit card credentials. Poor people do not know what they are calling for themselves once they share the details with them. They even share QR codes with the victims to scam them

More than 4000 cases of fraud were reported over the last year amongst which in maximum cases the conmen posed as army officials. In a lot of cases, the victims were unable to get the lost money back.

How do they win trust? - AADHAR and ID CARDS

Maximum of scammers over the internet who pose as army officials have fake identity proofs such as Aadhar cards. They often send pictures of their fake Aadhar to the victims to win their trust and in maximum cases, they succeed.

What to do if you get a call from such a scammer?

Check back here for more fraud chronicles and scams that you can protect yourself from.

Safety is not just about protecting your credit or debit card number. It's about having control of your money till you've received the product or service you bought online!

Note: This is a good-faith initiative to educate the world about how to avoid frauds like these. Do you have a fraud that you would like to report? Please write to us at letstalk@iamvouched.com 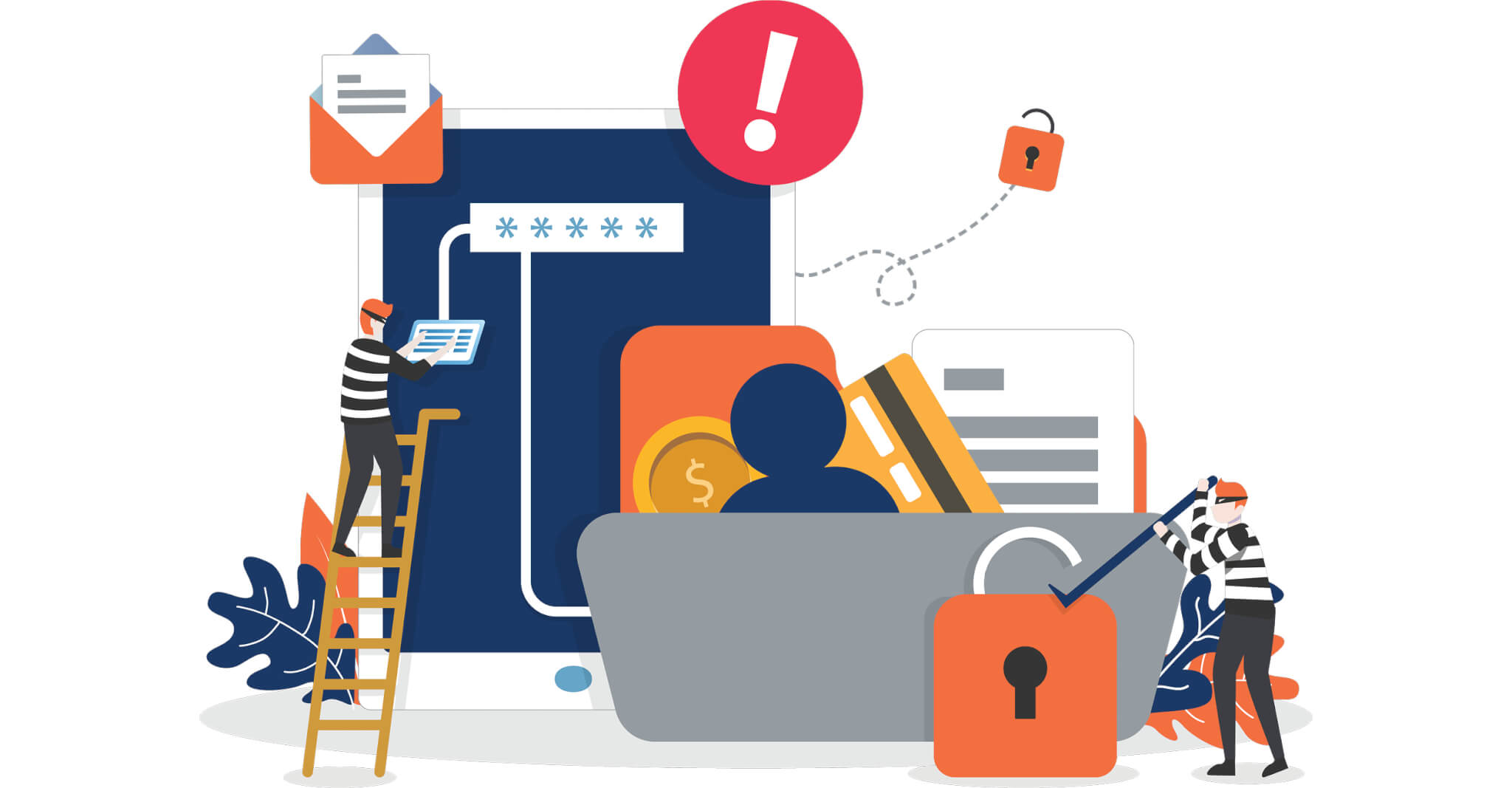 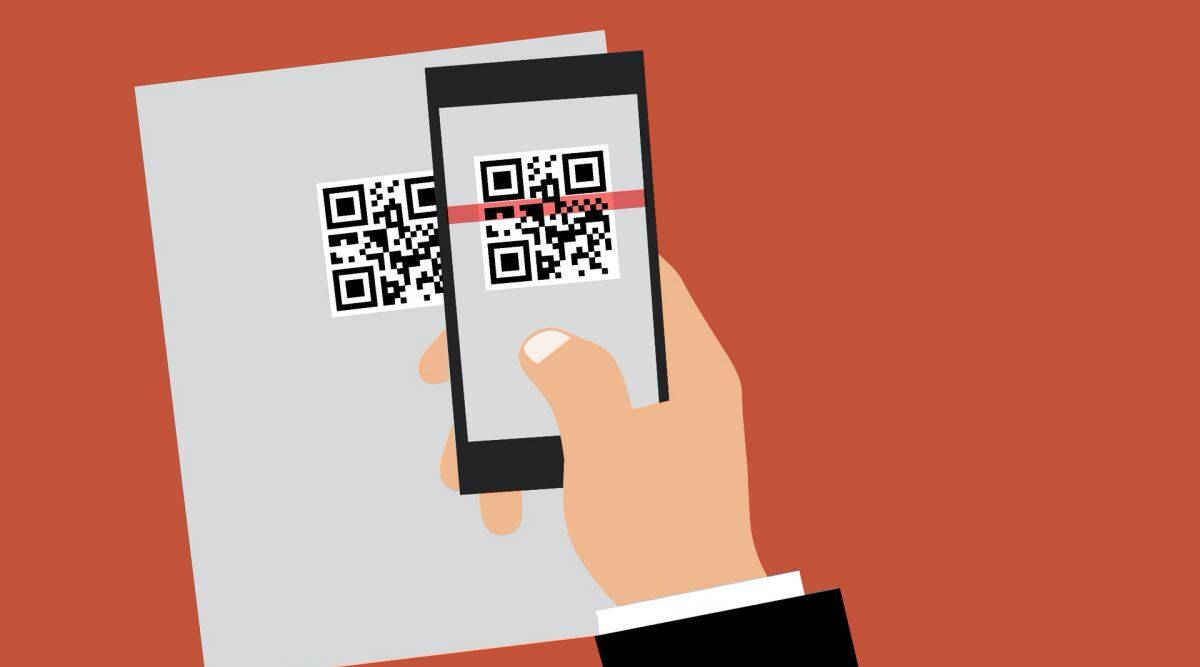